We are rolling right into week 3. We are grateful for a Thursday night win against the Bengals even though Jeff wasn’t able to play. He’s recovering from an ankle injury that left him sidelined last week.

Injuries are part of the NFL experience. I remember being appalled when a veteran in the league told Jeff, it’s not a matter of IF you get hurt but more WHEN you get hurt. Not saying it will always leave you sidelined or worse, on IR, but pushing through injury and pain is an unfortunate part of the game. We are just grateful his body has treated him this well after all these years. It isn’t a matter of luck though. As the years progress and Jeff puts more wear & tear on his body, he has to do more to stay in elite shape. It’s a combination of therapies and treatments that allow him to do his job. 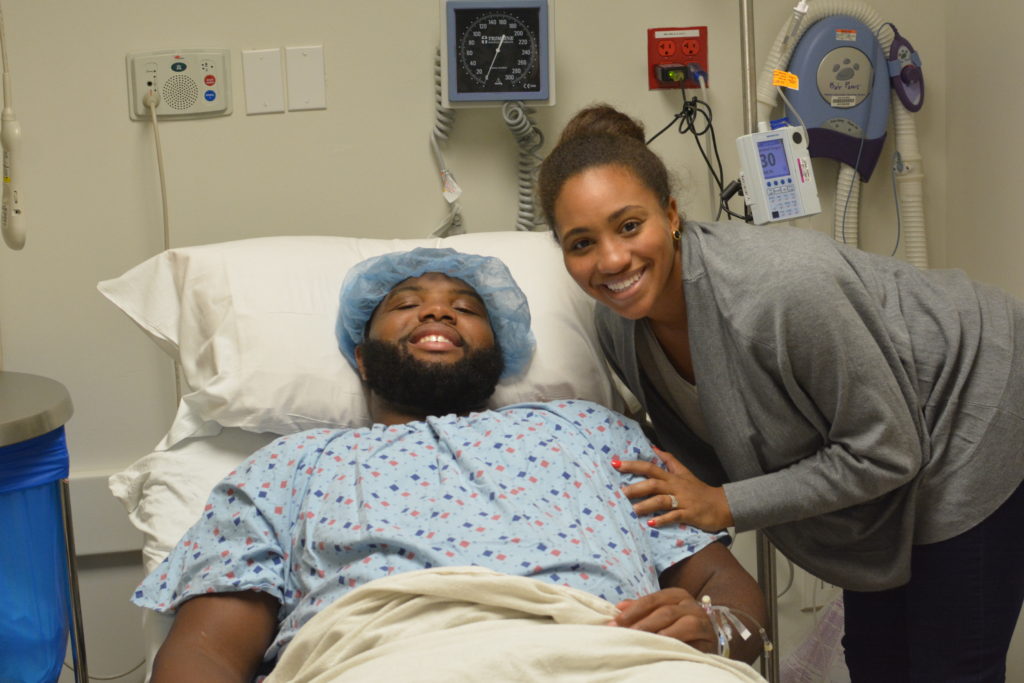 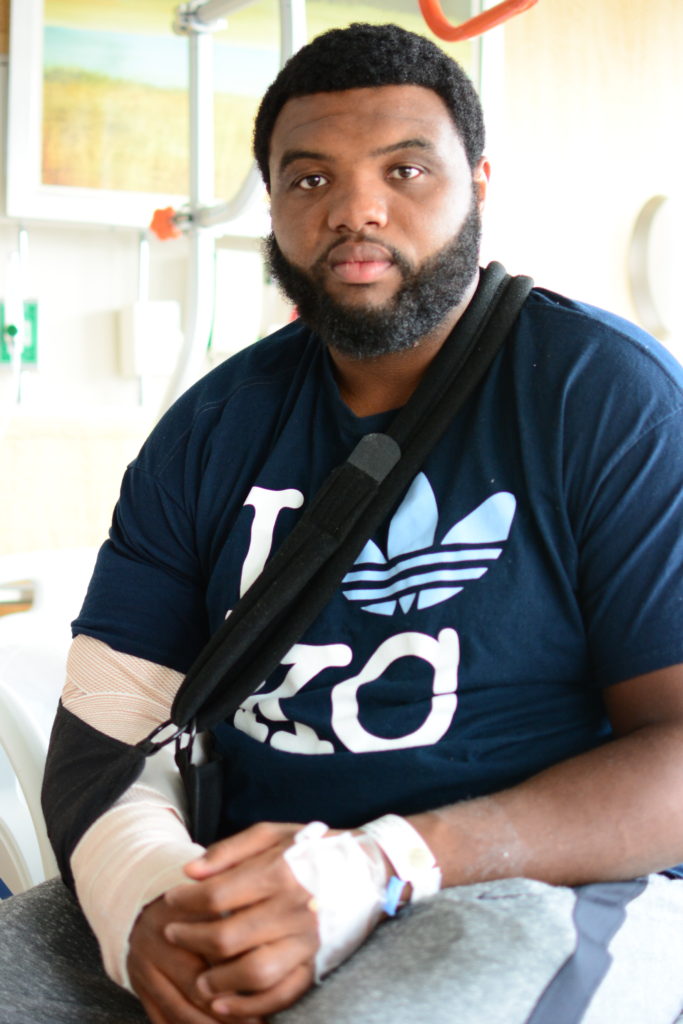 It’s a common misconception that the offseason is a “break”. The offseason is actually where majority of the recovery and improvement takes place. I always cringe when someone says that he gets a few months “off” every year. He might not be playing on Sundays but he’s still working.

But back to week 2… In order for him to get back on the field week in and week out, he has to take excellent care of his body. These treatments are weekly, sometimes daily.

GameReady: It’s a step up from the typical ice routine. There are special “boots” he slips on that are attached to a machine circulating ice cold water. The boots constrict while simultaneously pulsing 35 degree water through them. 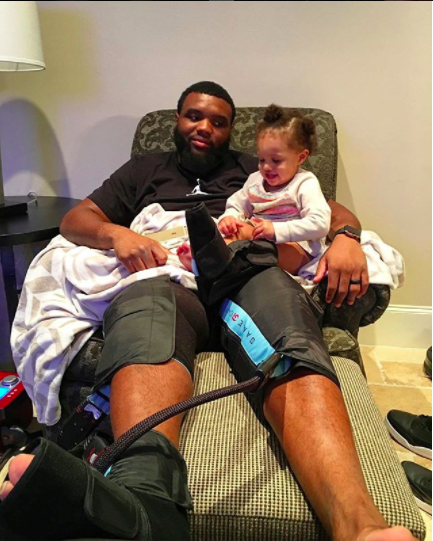 NormaTec: Norma Tech is similar to the game ready except there isn’t ice water just intense constrictions to push out swelling, the “boots” come all the way up his thighs.

CryoTheraphy: Cryotheraphy is a new craze but it’s actually something he’s been doing for a couple seasons now.

Sports Massages: He gets a weekly sports massage to work out all the knots and injuries sustained in the week’s previous game.

Acupuncture Therapy: He has a weekly standing appointment with an acupuncturist and chiropractor to further aid healing. This was a more recent addition to his routine.

In addition the investing in all these different treatments, he has to insure he’s getting enough water and calories to sustain him through their rigorous workouts.

With him being hurt at the moment, he’s doing treatment around the clock. It takes a lot to hold off grown men trying to take you down week in and week out I hope y’all appreciate the little glimpse in what’s going on OFF the field in between games.

As far as our family life goes, things are going well. Baby Jeff is starting to stand on his own and Joy has started acting like a surrogate mother and bossing him around. She managed to get ahold of some of my makeup last week and created quite the look. 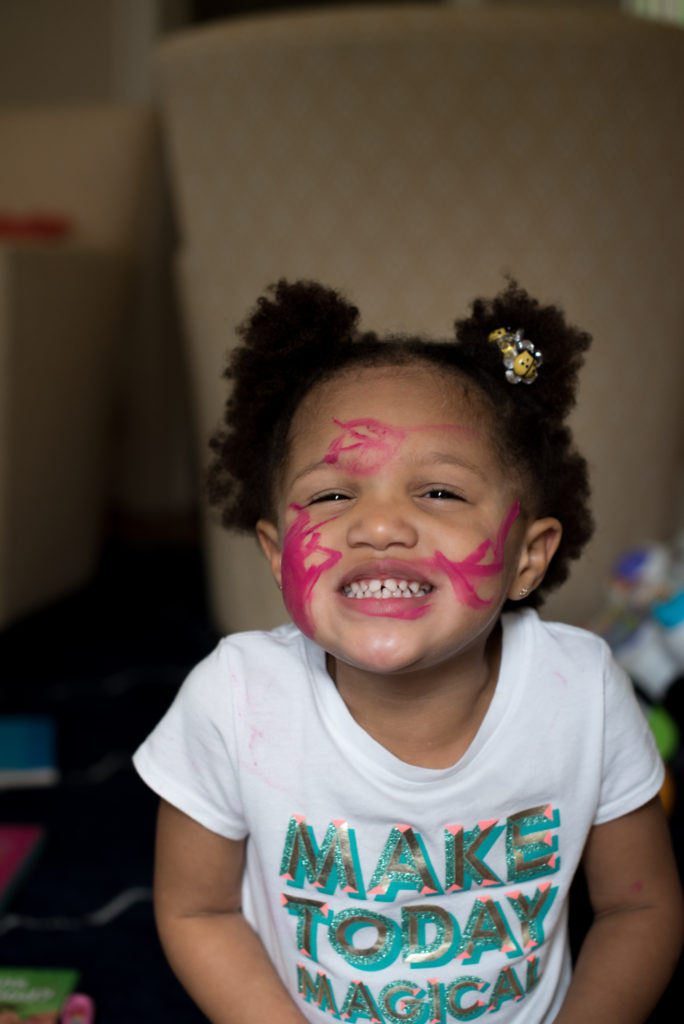 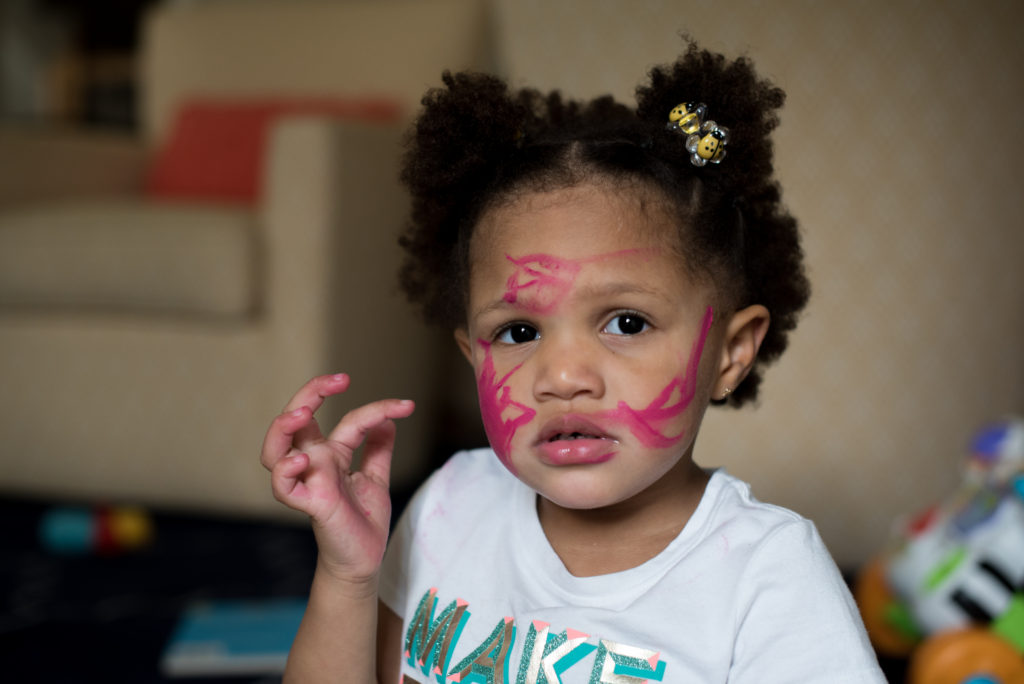 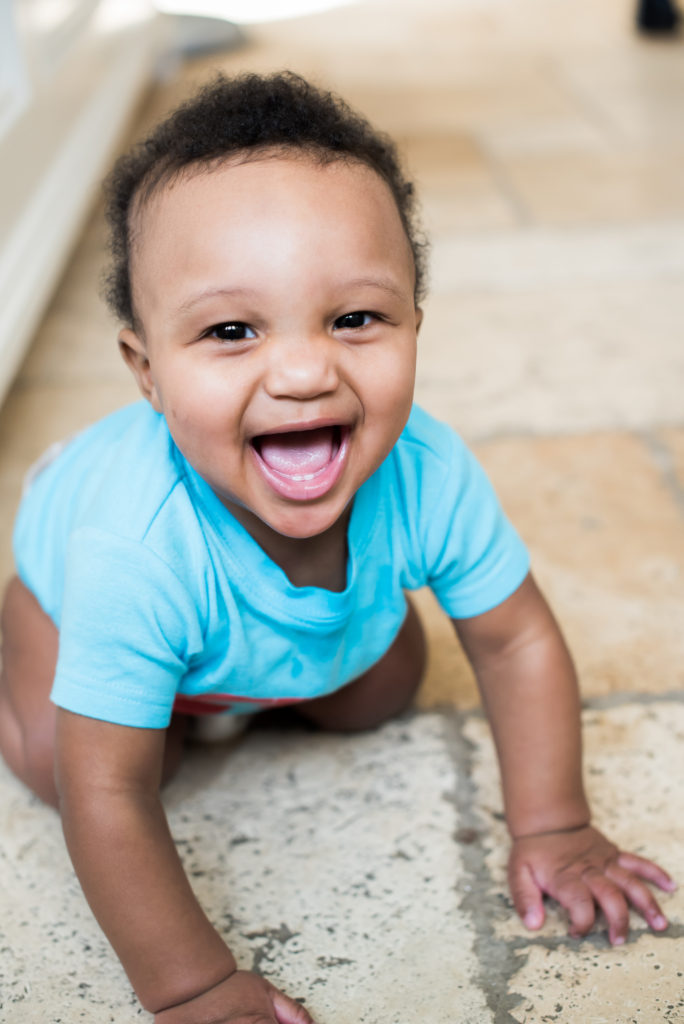 Tuesday is his only “off day” so we attempt to do something as a family.

The season FLIES. I love looking back on these little updates to see what was going on and when. We live by the NFL season, so our schedule isn’t typical and time together is minimal but it’s our life and we are embracing it!

Next week, I will be with the Lady Texans volunteering at the Houston Food Bank, my favorite. And working on several different tailgating recipes. 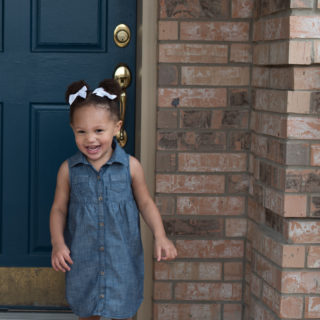 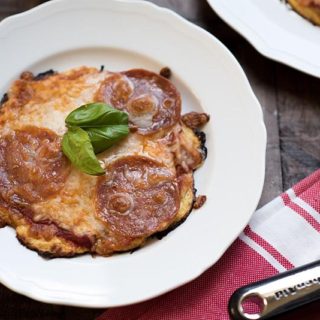 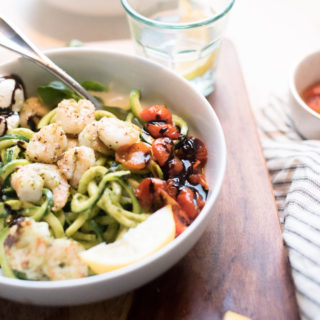 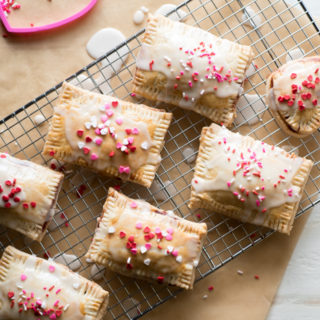