Baby Jeffery is here! We were blessed with our second child on December 29th, 2016. And just like that, our lives have never been same.

I never published Joy’s birth story as I didn’t think anyone would be interested in my relatively tame induction. I didn’t want to publish a novel about Jeffery’s birth; instead, I thought I would provide the highlights.

Contractions started the night before but I wasn’t sure they were actually contractions. Told the husband and he gave me an ultimatum: “Either we go to the hospital or I go to work, I’m about to be late.”— his words exactly. We elected to head to the hospital (after stopping for breakfast at Chic Fil A) and the nurse determined the contractions were close enough and informed us we would be having a baby that day! He was sunny side up but my amazing nurse led me through exercises to get him to flip. My doctor was out of town and the on call doctor was tied up, so when it came time to push, a stranger delivered my baby. I still can’t remember her name. A great epidural, a little nausea, bowl games on the TV and 30 minutes of pushing sum up my labor. 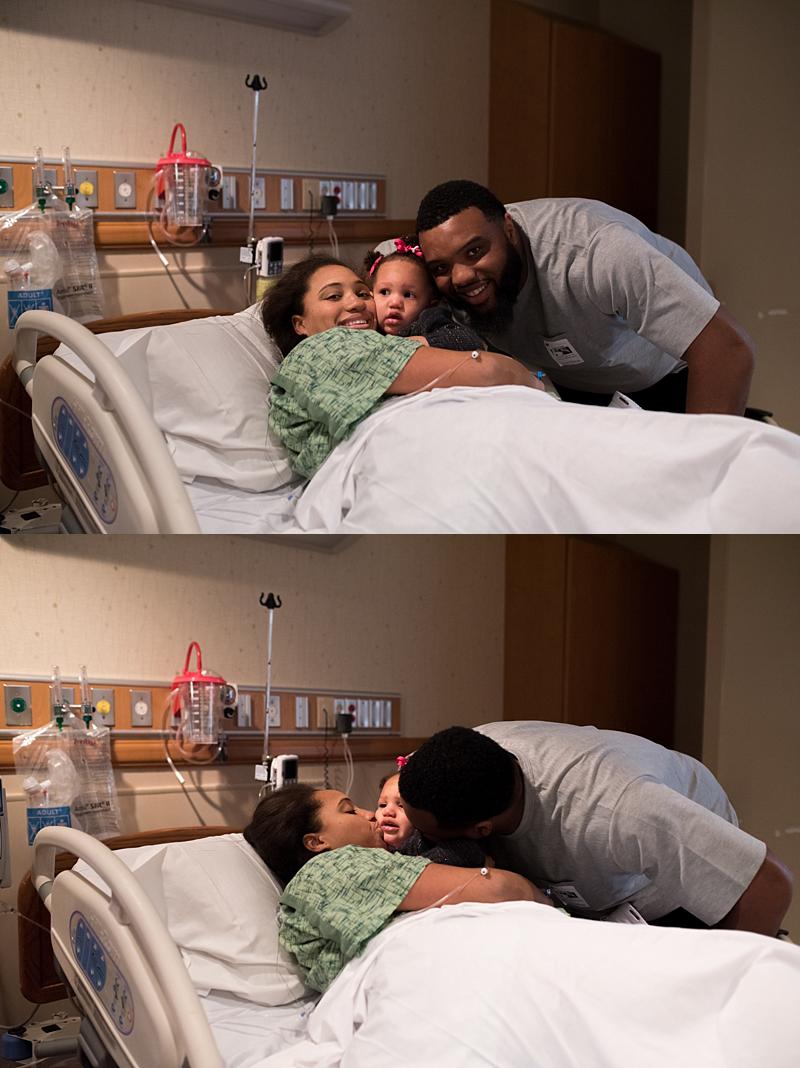 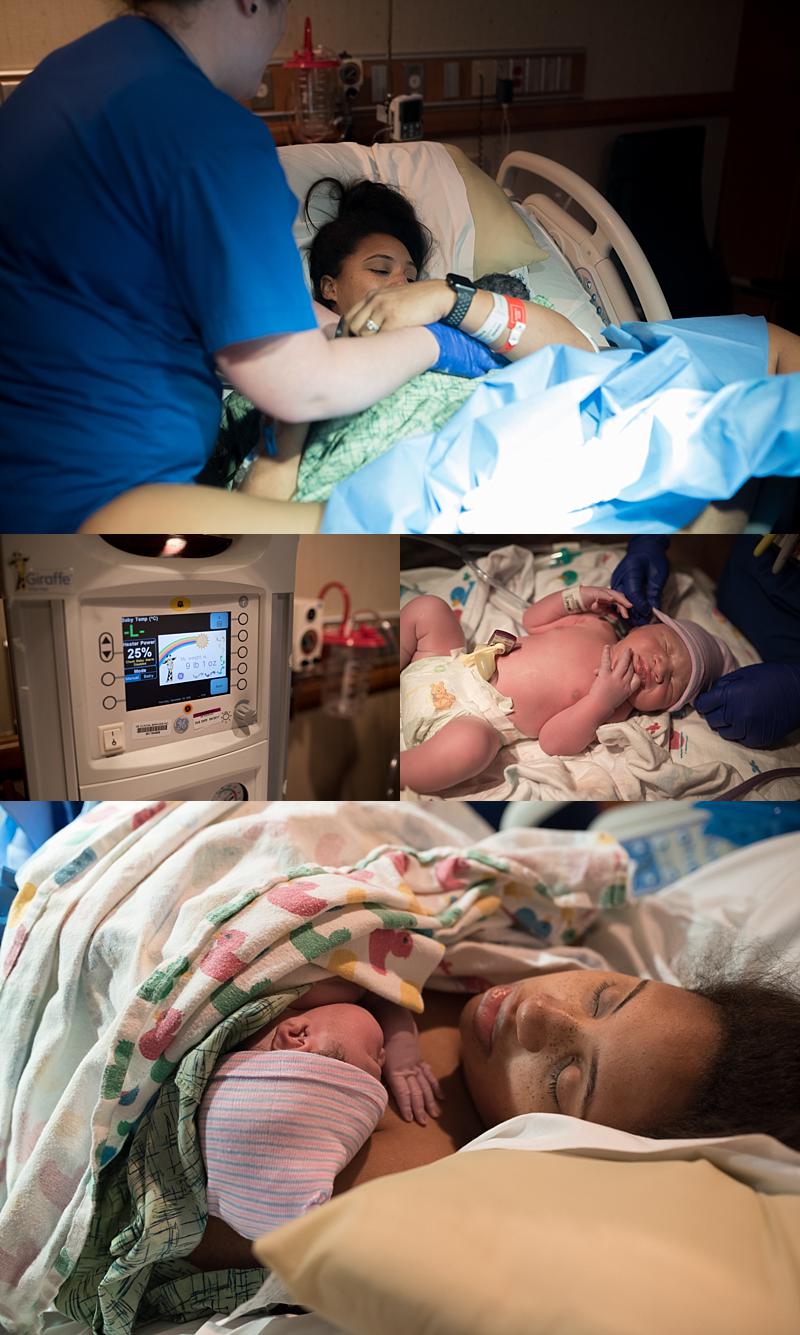 Baby Jeff had a brief stint in the NICU for fluid in his lungs but after about 36 hours he was back in my arms! Joy was immediately smitten as were his grandmothers.

Grandpa couldn’t have been more proud! 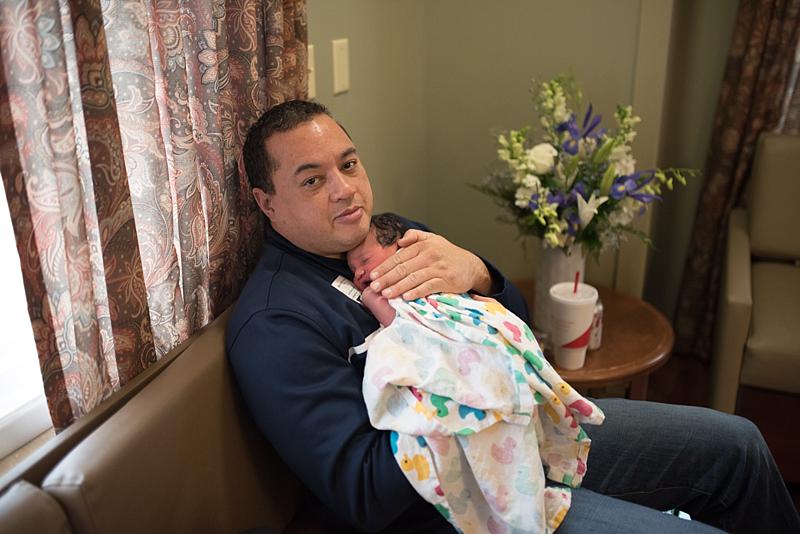 There were two things I worried about the entire third trimester: 1. Jeff was going to miss it. 2. Joy wasn’t going to really like her brother and would hate all the attention shifting to the newborn. For more on dealing with my daughter in the final few weeks of pregnancy check out my post Growing Pains.

Thankfully, I had nothing to worry about in either case! To ease the transition, I started collecting cheap gifts from the dollar section of Target, clearance bins, and whenever I saw things on sale to give her as a big sister gift. She LOVED it. She had a special gift at the hospital from Mommy, Daddy, and her new brother and when her great grandparents came to visit, they too had a special toy to give her! Her face lit up each time and she was more willing to “introduce” her baby brother. 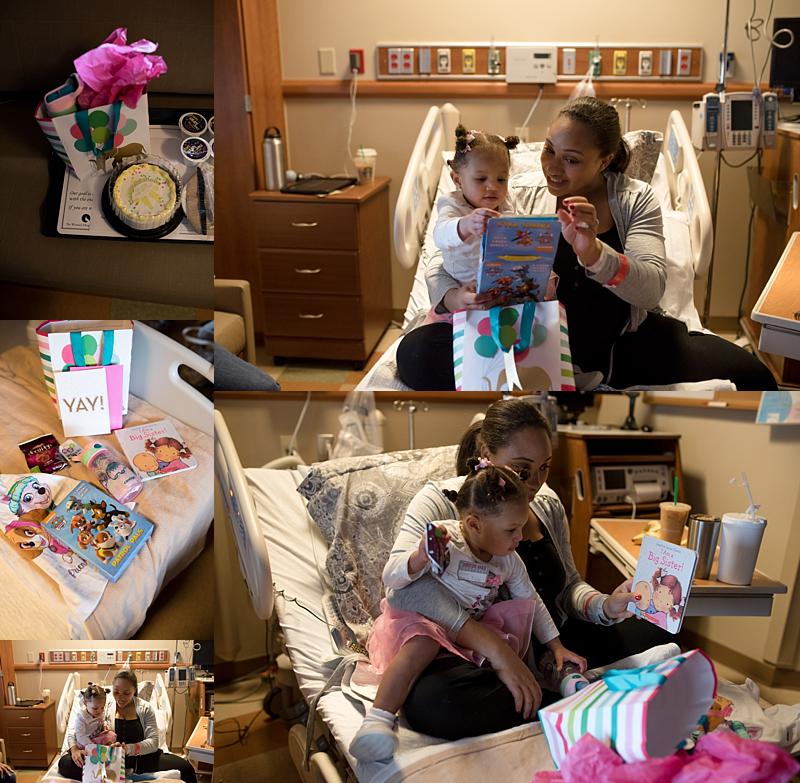 Having a baby in season is not ideal. Leading up to delivery, the Texans were headed to Tennessee, I was due on the 7th of January but had a feeling he would come earlier (mother’s intuition), and the team had already clinched a spot in the playoffs. It was looking more and more like big Jeff just might miss the birth. By the grace of God, I went into labor a day and a half before the team plane left. I ended up getting discharged Saturday evening and my mother-in-law drove us home followed by my parents and Joy. We woke up Sunday to enjoy the game and wait for daddy to get home. I’m just thankful I have two healthy kids and family willing to step in and help.

Last time around, I had a hard time accepting that help and resting; this time around, not so much. I let them clean my home, spoil Joy rotten, and slept in after long, late night nursing sessions. My mother left yesterday marking the end of our parenting grace period. It’s time to step up and figure out what really works for us in terms of a routine. I will be back here to post about some of the ways we are adjusting as well as what didn’t quite work for us (because I’m sure we will have a few hiccups along the way).

Jeff’s first season as a Texan has officially come to an end. Thank you for working so hard and putting it all on the line for your family. We love you. Now it’s time to rest/ heal up and get ready for the next year. I can’t believe we started the season as a family of 3 and ended as a family of 4. What a year! Not going to lie, excited to have you back in the house to help wrestle our rambunctious almost 2 year old and change a few diapers! 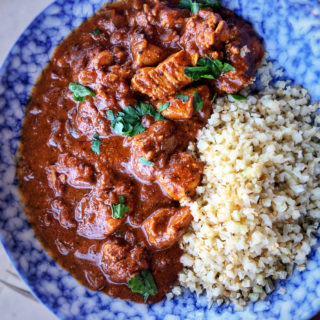 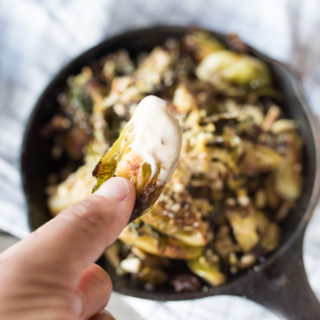 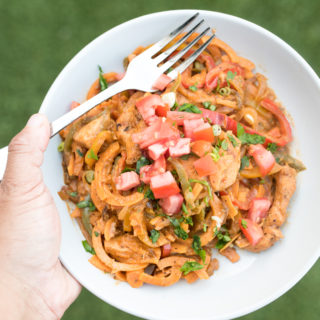 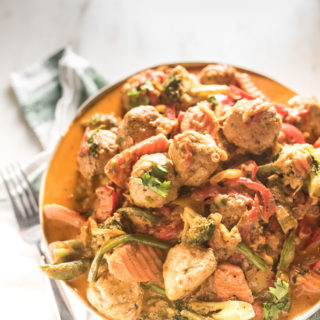 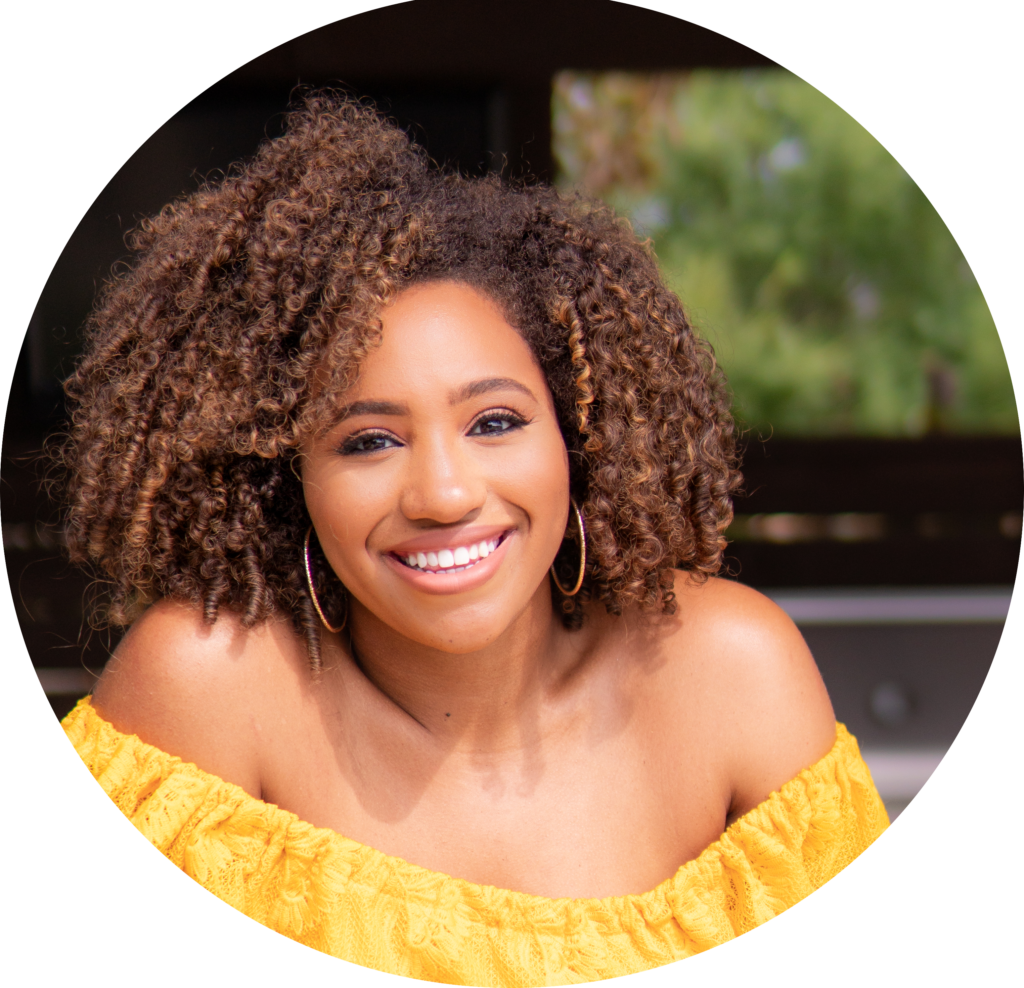 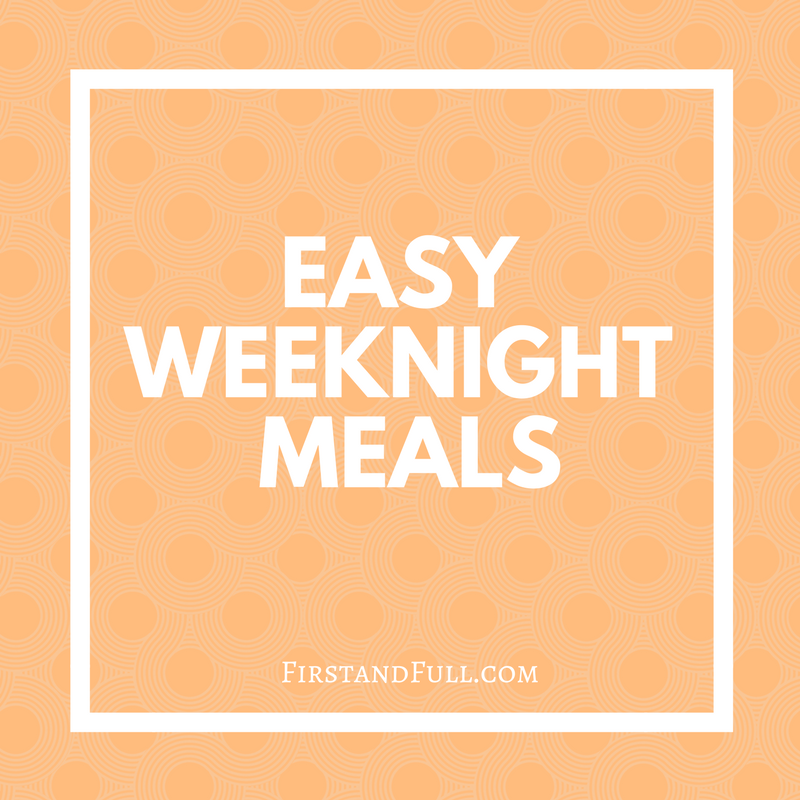 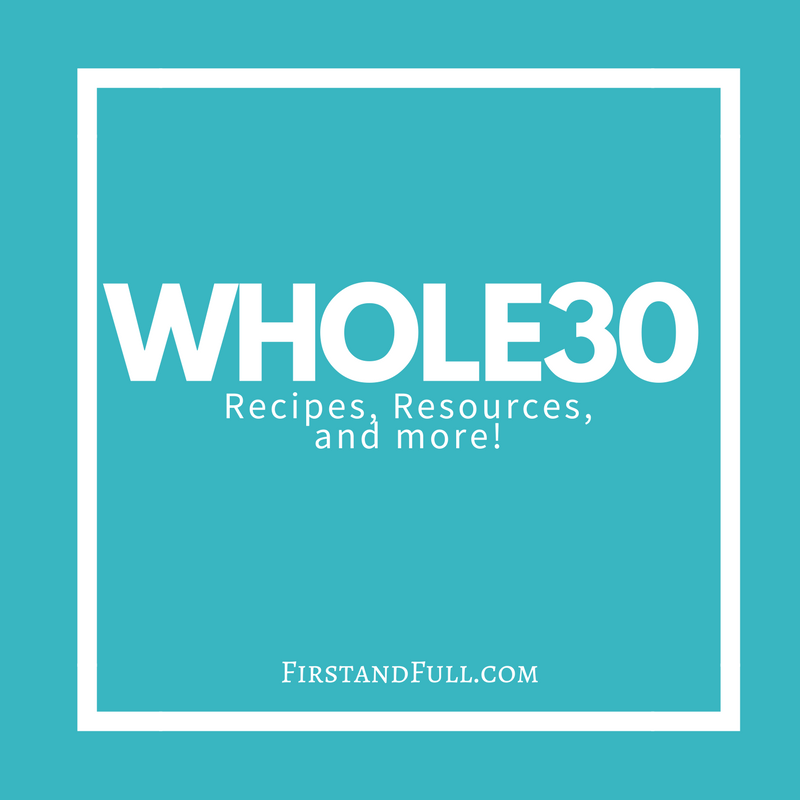 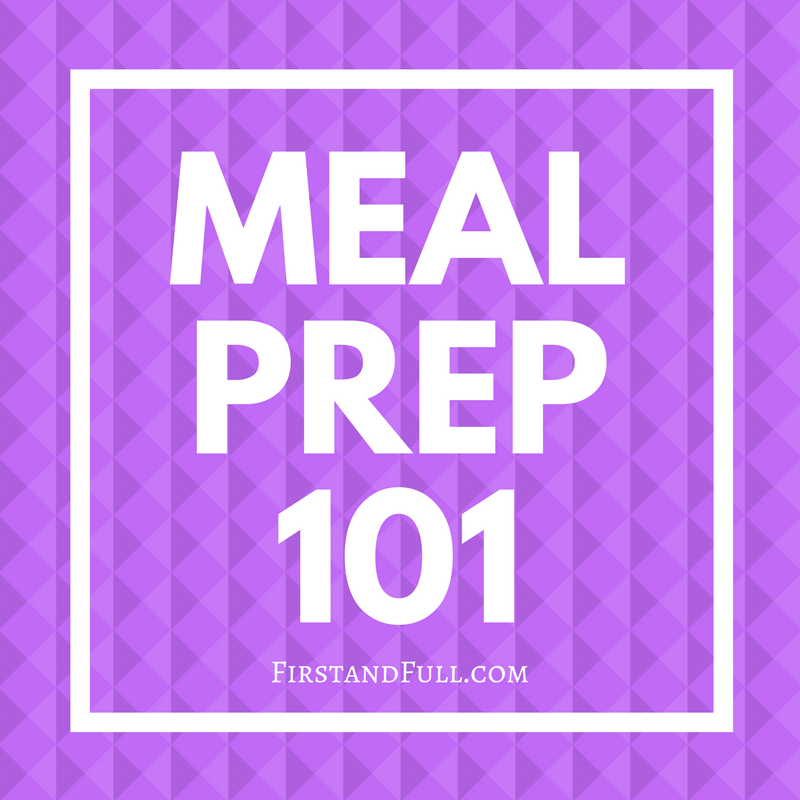 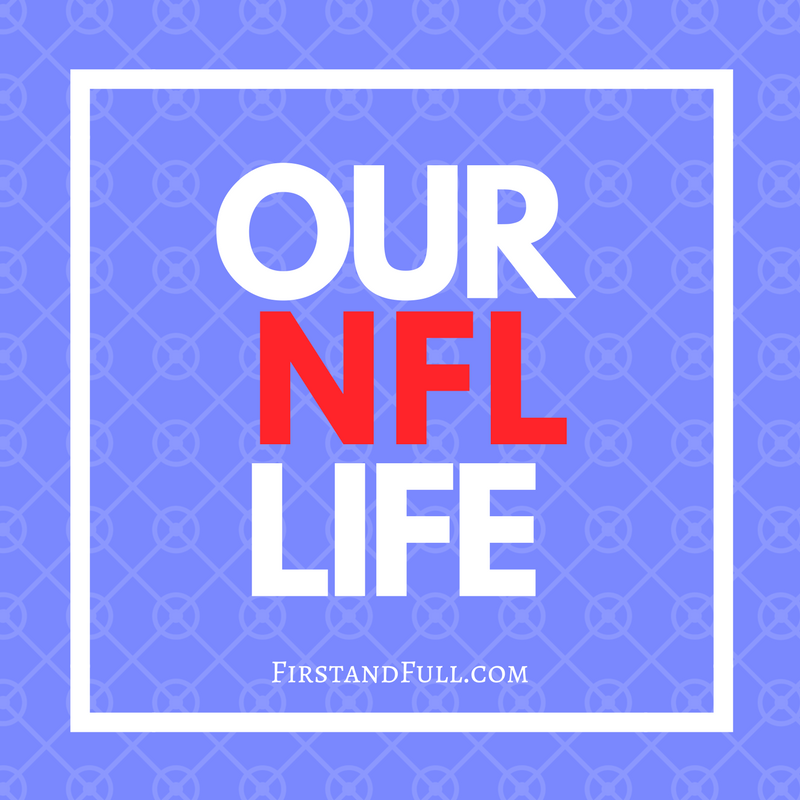 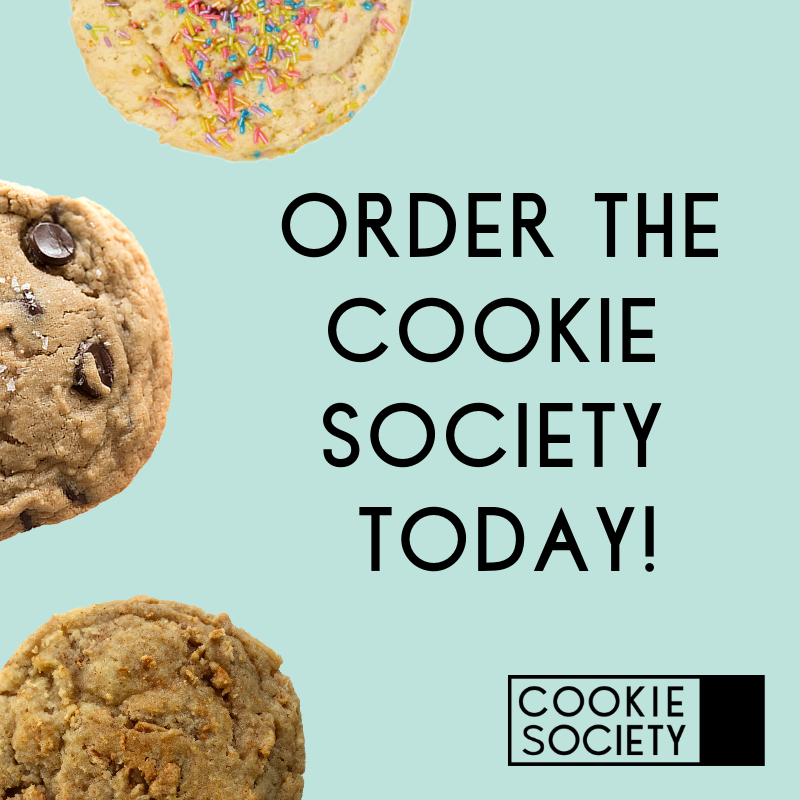 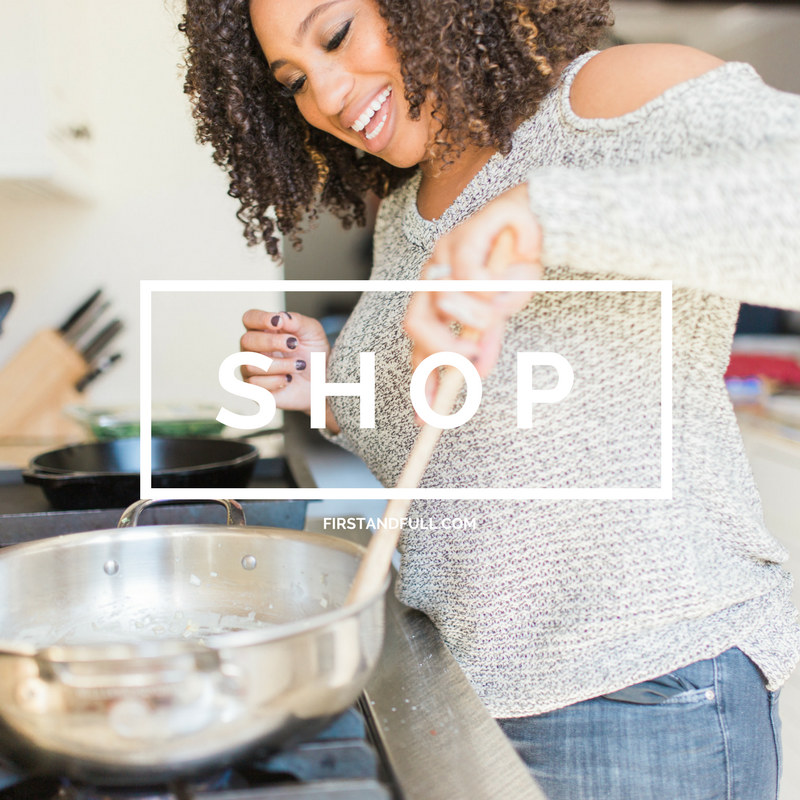 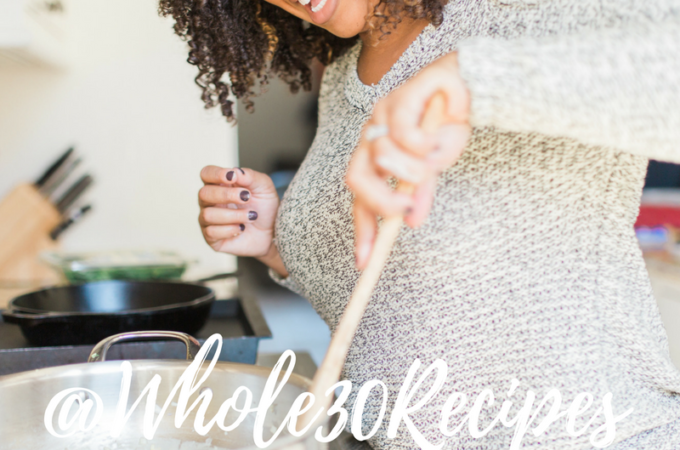 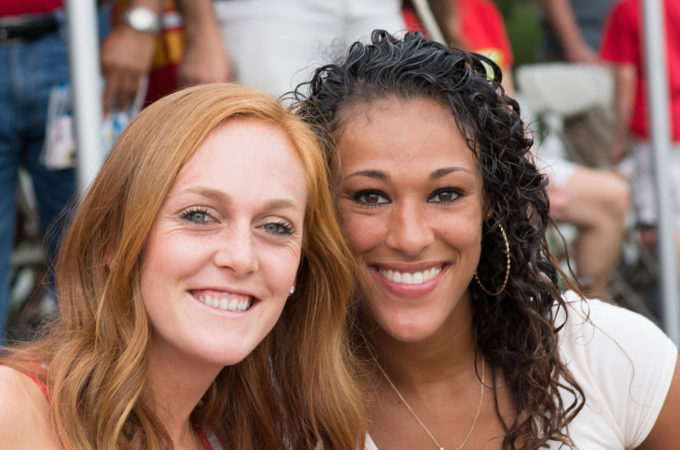 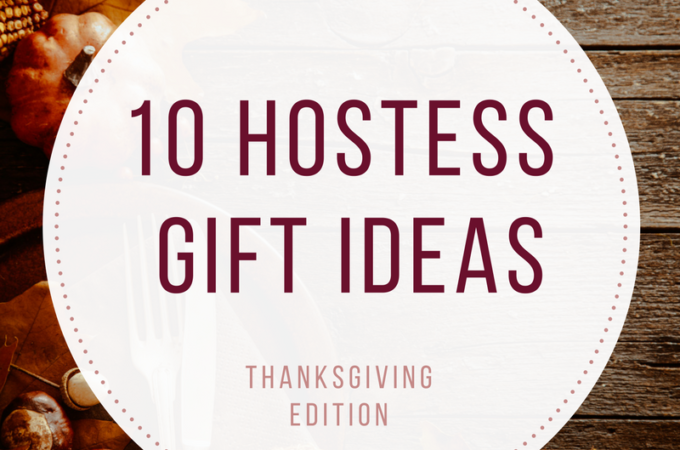 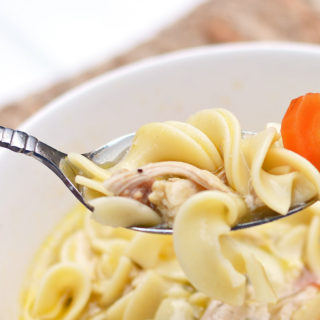 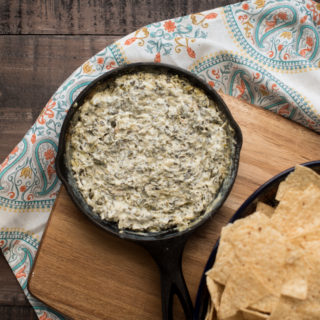 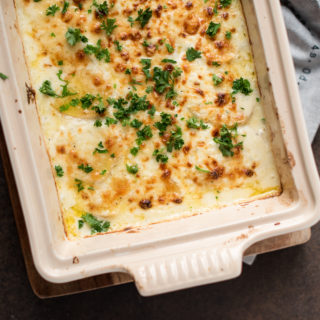 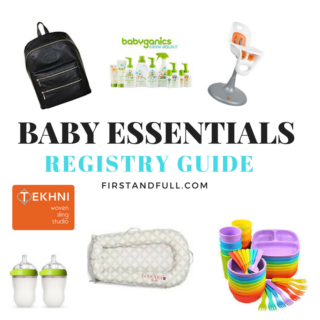