“If God brings you to it, he will bring you through it”

I was dreading writing this post. Jeff suffered a season ending bicep injury this past weekend against the Titans. I remember Jeff pulling himself off the field and being examined by the head trainer and team doctor. I remember them wrapping layer upon layer of tape on his arm. I remember him not returning to field and running into locker room before half time. It is was such a helpless feeling watching and wondering. No one really noticed his absence at the end of the first half, but I did. This is the first time he has ever pulled himself off the field during a game so I knew something was wrong. When he started the second half, I breathed a sigh of relief. I then spent the remainder of the game worrying for my dear friends whose husband’s also got injured. Little did I know, I needed to be a little more worried about my own. 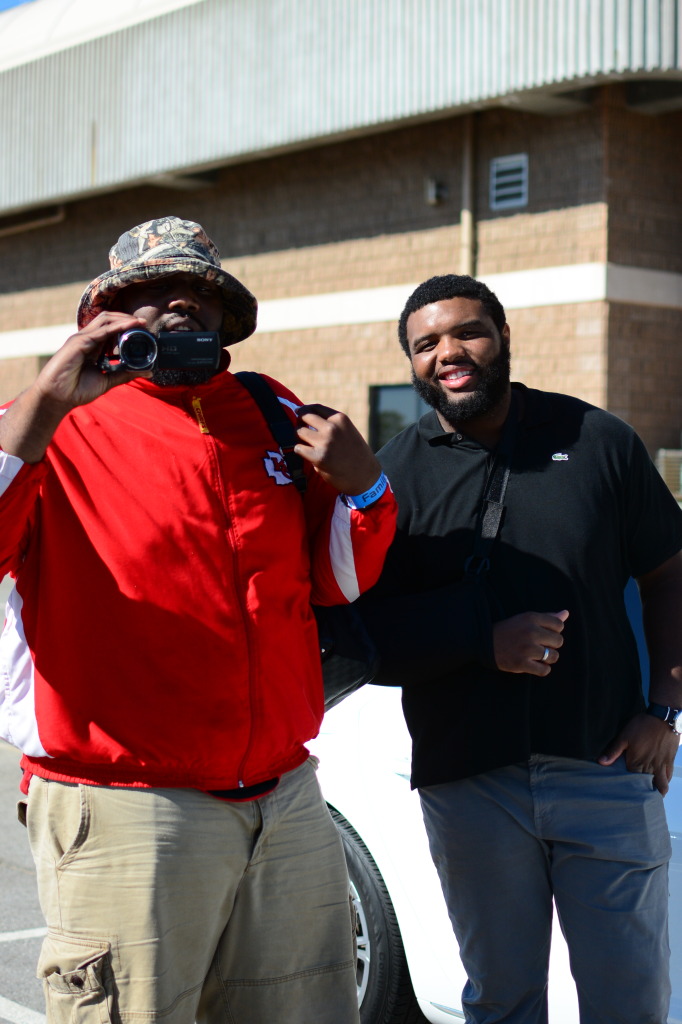 After the game, he was in a decent amount of pain but he was sure it was just a bicep strain. It wasn’t until the next day that our worst fear came true. X-rays and MRI’s determined that he tore his bicep tendon. Upon this revelation, so many decision had to be made. would he get surgery? If so, where, by whom, and when. After countless phone calls and many respected second and third opinions, we made the decision to fly to New York to get surgery by one of the best in the business. We booked our flights 18 hours prior to departure and just put our faith in God that we made the right decision.

Immediately upon arrival, we checked into our hotel and went to the hospital for another round of x-rays and MRI’s. It was then that it became real for me. We ate a quiet dinner and went to sleep.

The next morning we had an early wake up call. I grabbed a quick bite for breakfast since Jeff couldn’t eat before surgery and we went to the hospital. From that point on, it was blur. We met doctors, nurses, physician assistants, and surgeons. They explained the procedure and got him ready. I said my goodbyes and had to go wait for him in the lobby. 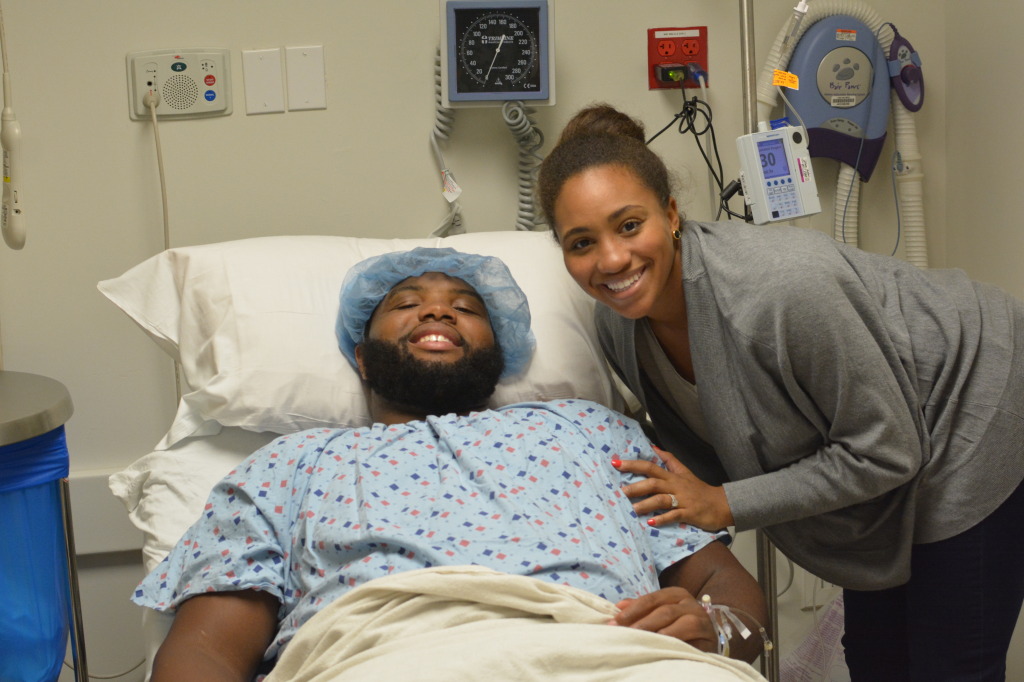 Two long hours later, the surgeon and anesthesiologist came out and told me surgery was a success. When he woke up they called me back and I just started crying. To see him laying on the bed, groggy, and all bandaged up was incredibly hard. The nurse came in to check on him and asked how he was doing and Jeff answered,” not that great, my seasons over.” All I could think about was the post I wrote right before he went to camp. I talked about the preparation required, the grind, and the payoff. To see it tragically end like this is hard. 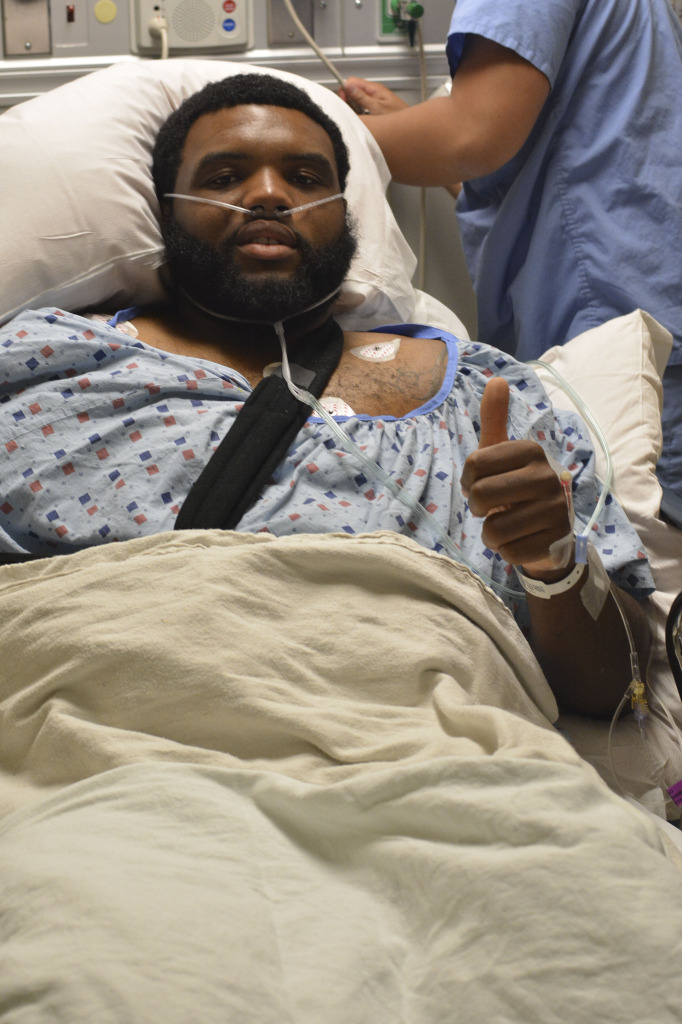 They asked that he stay overnight just for pain management purposes. I’m pretty sure they put us in the nicest room on the floor. 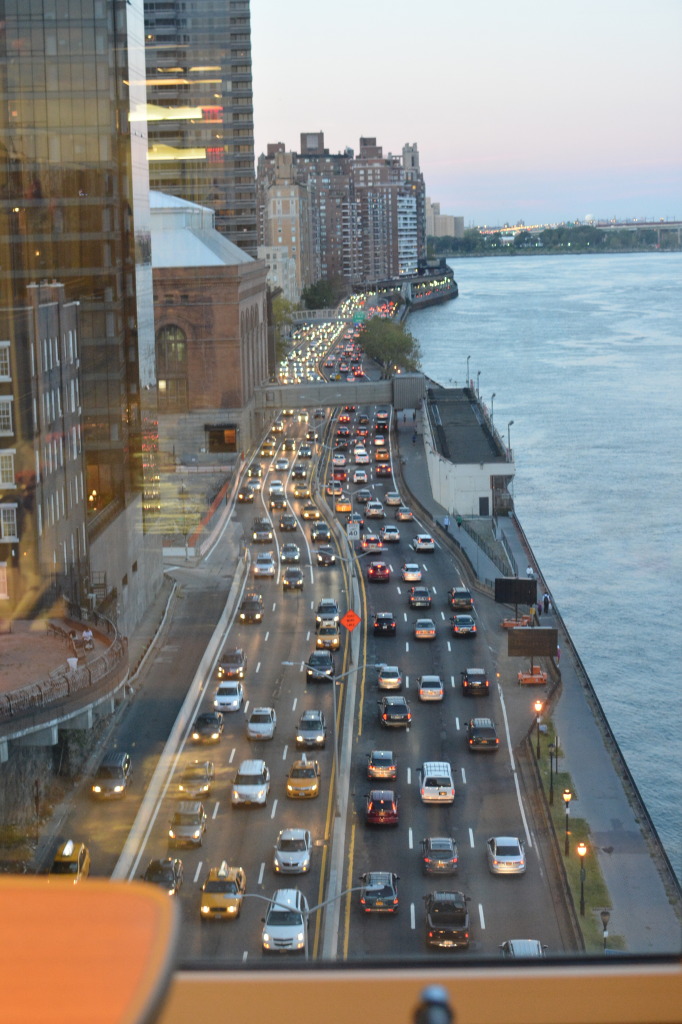 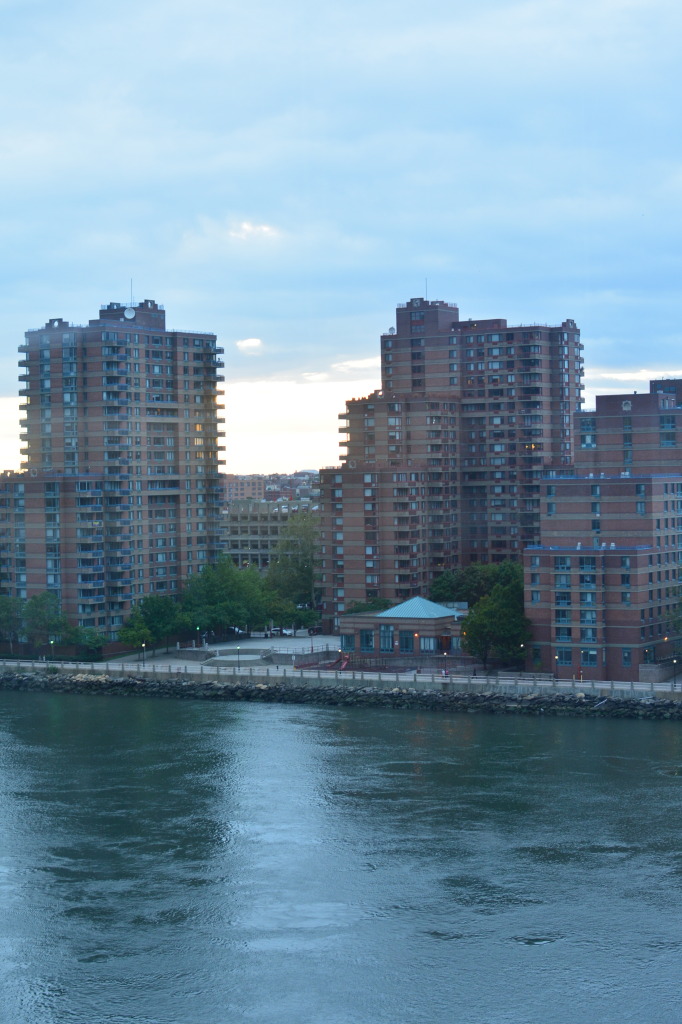 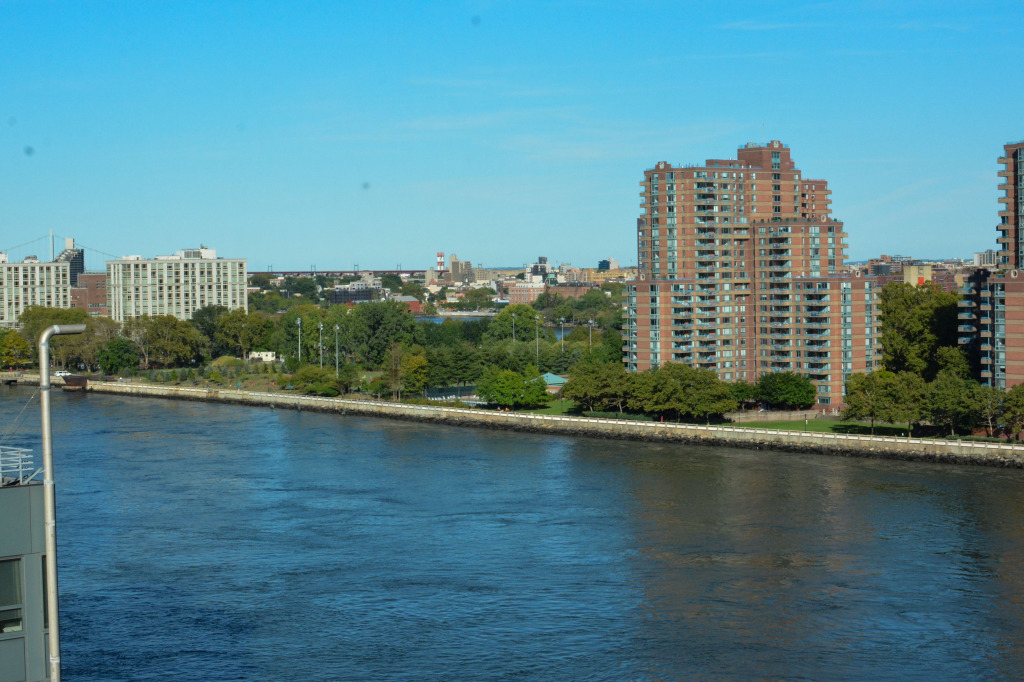 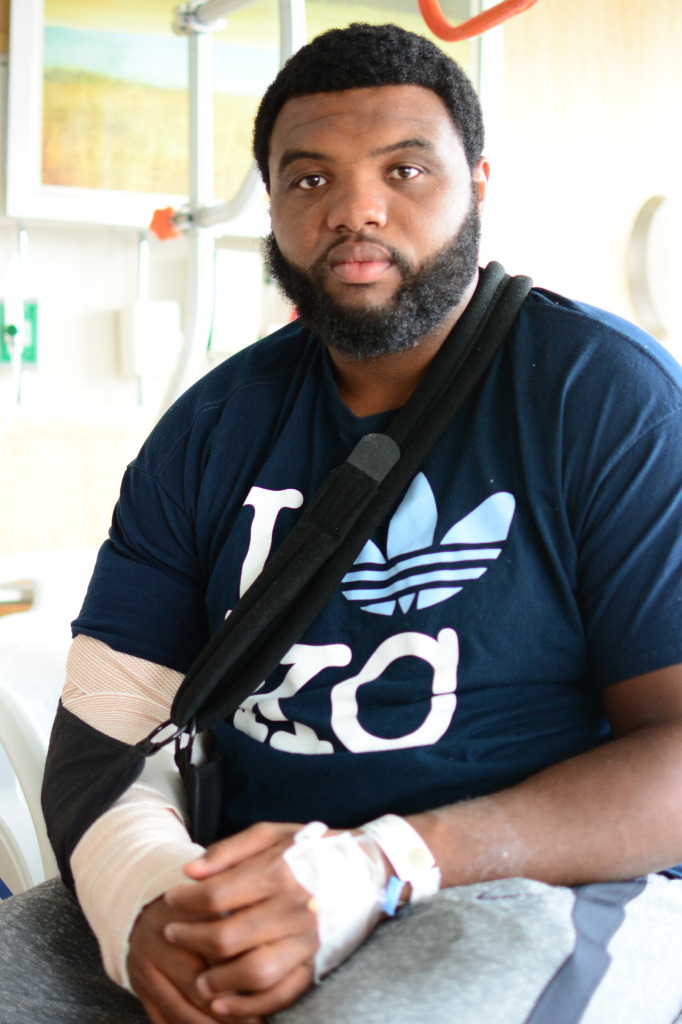 The rest of the weekend was spent ordering food and watching football. Sunday, Jeff was feeling well enough to visit ground zero. We just wanted to pay our respects to all those involved. It’s a stunning memorial that is very simple in nature but immediately impactful when you see it. 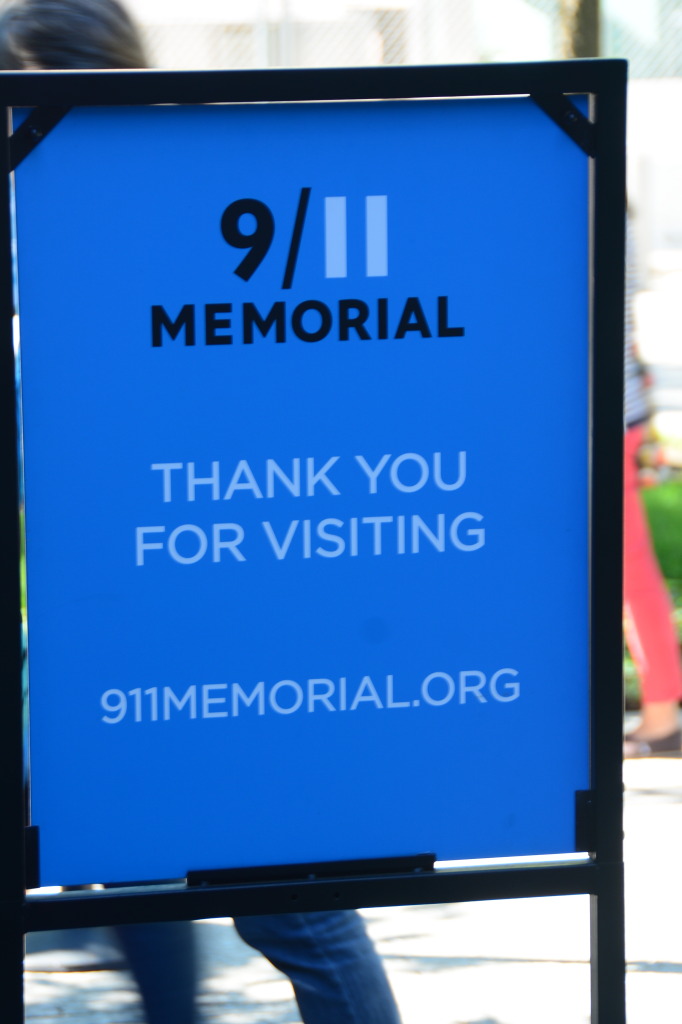 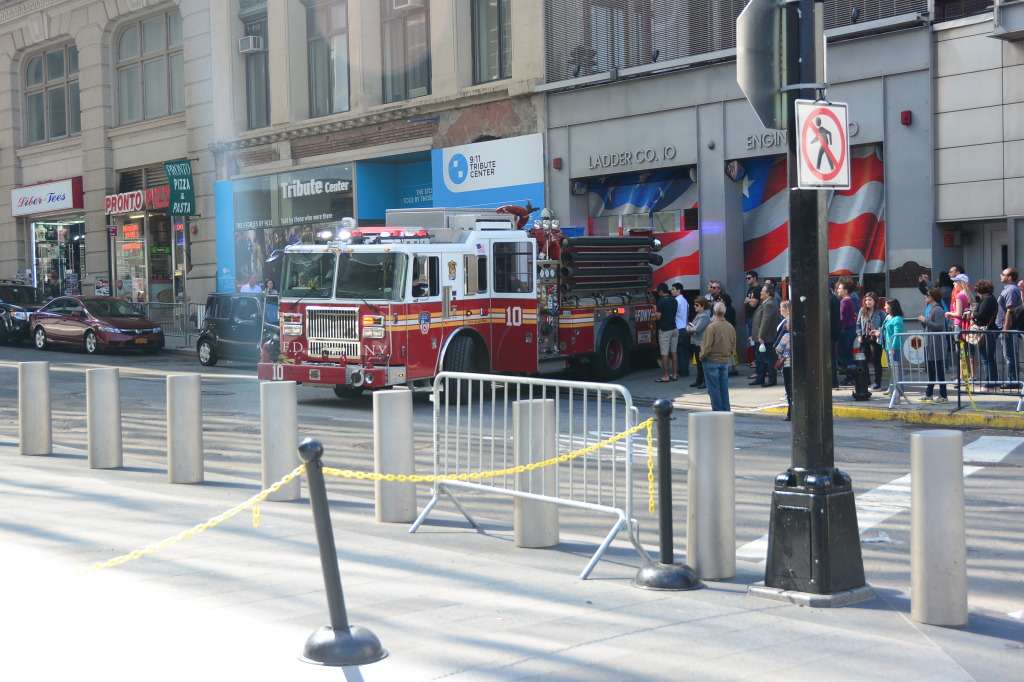 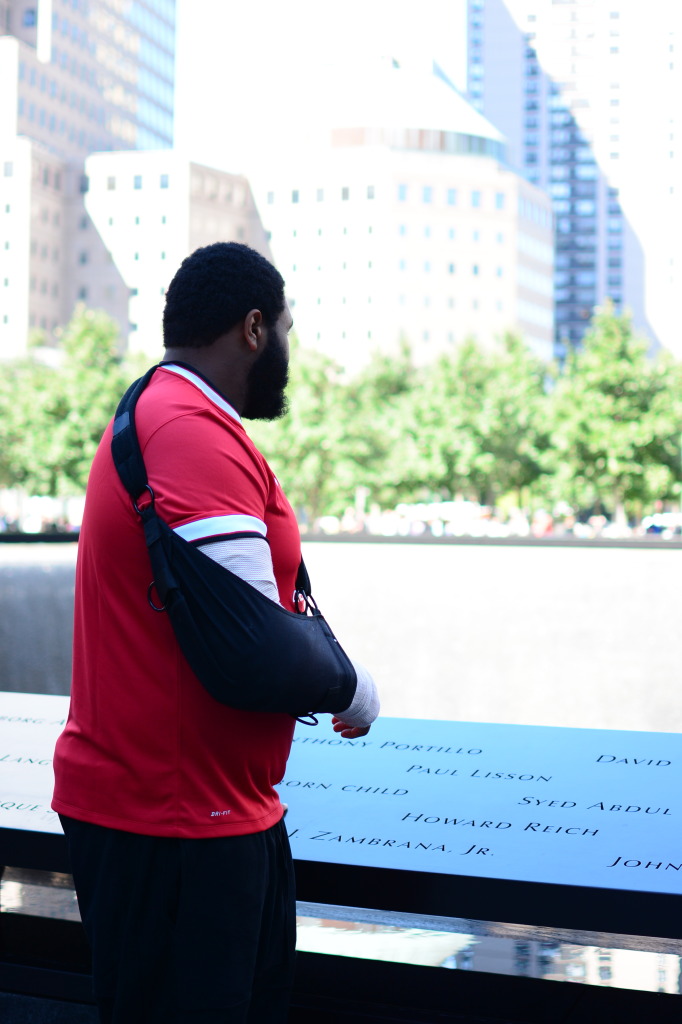 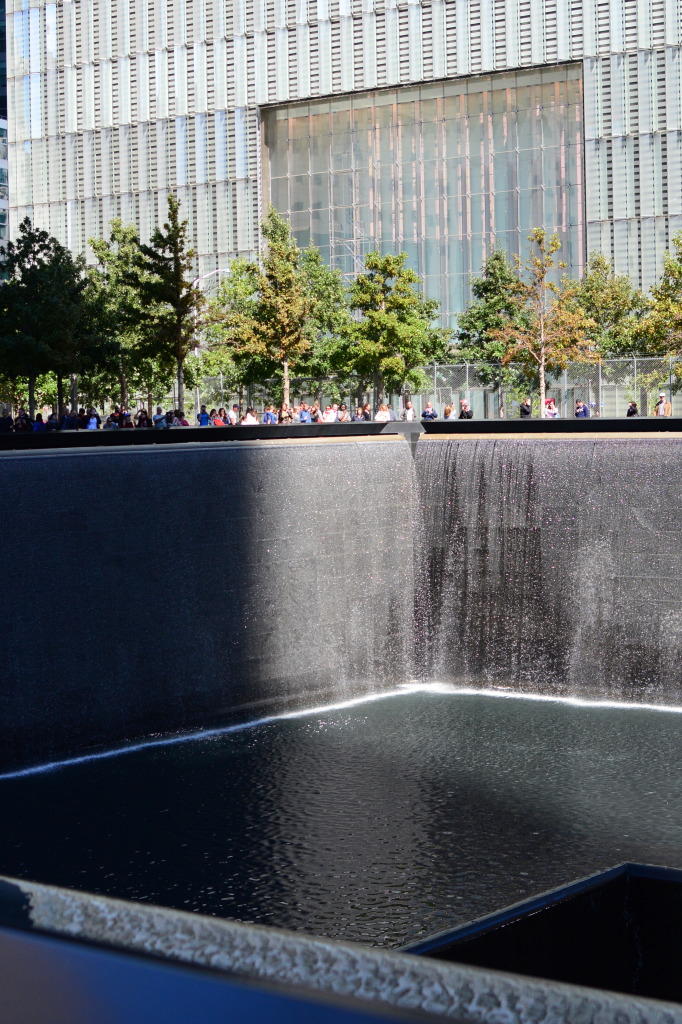 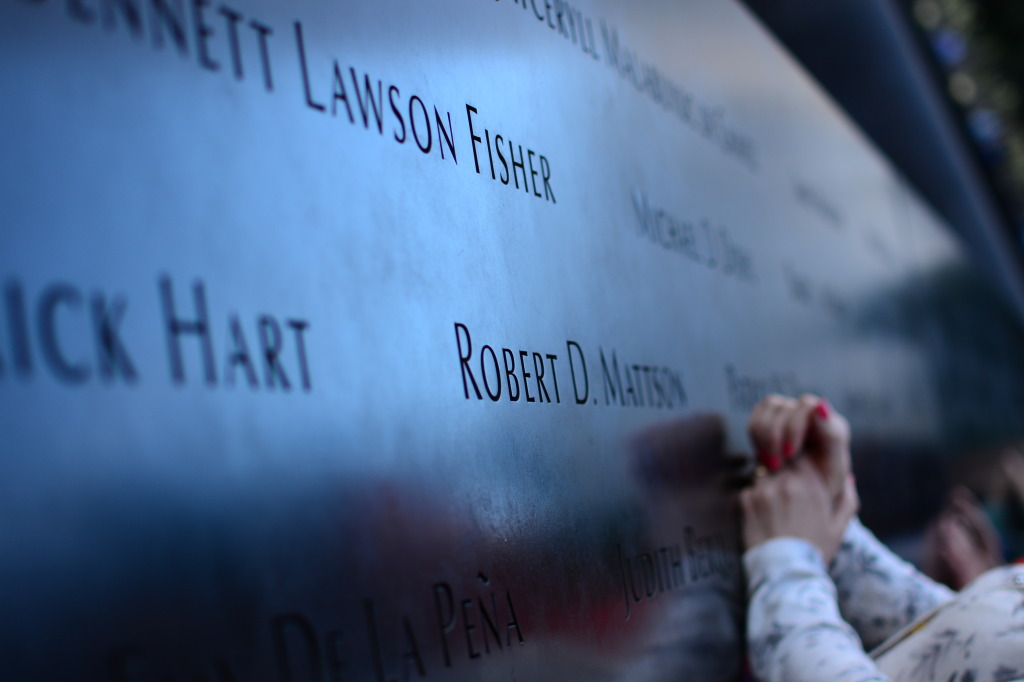 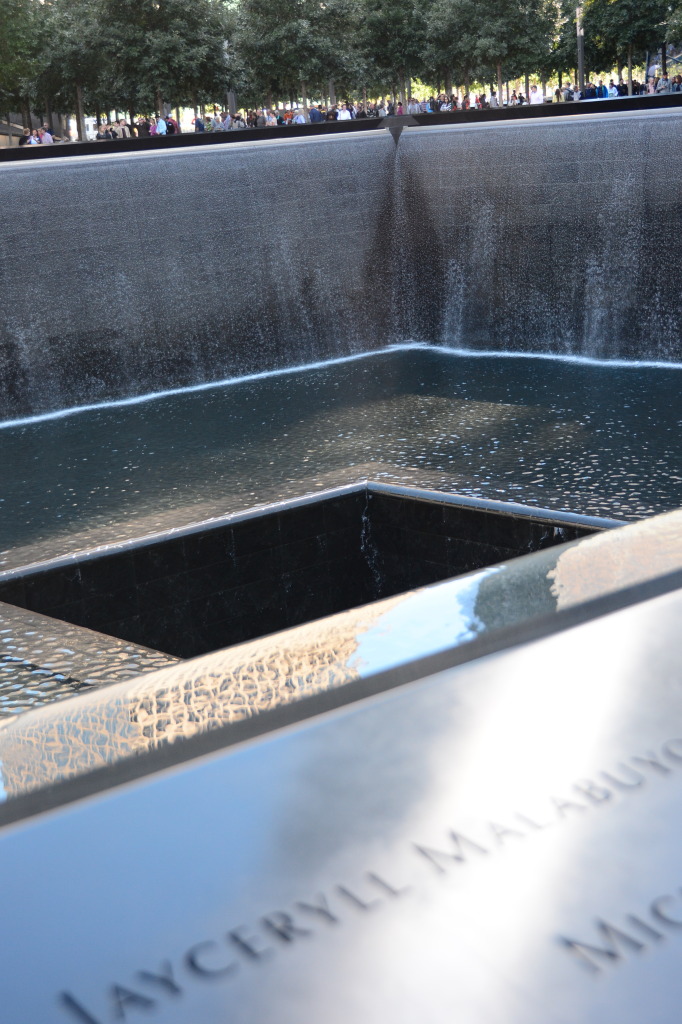 This was incredibly hard to write but I can’t edit out the less enjoyable parts, right? This season might be over but now he is working towards recovery and we are setting new goals. Being on IR typically means Jeff’s job is to rehab for several hours a day and sit in on a few team meetings. He doesn’t have to travel to away games and gets to spend a lot more time with me! It will definitely be an adjustment but we will get through it! I’ll keep writing periodic updates on his recovery and what we have been up to. Jeff said he might even write a post or two!

This site uses Akismet to reduce spam. Learn how your comment data is processed. 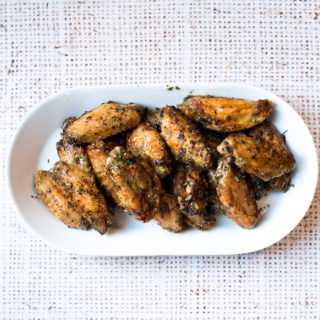 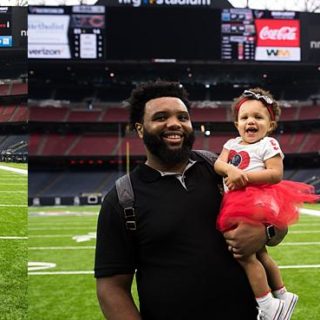 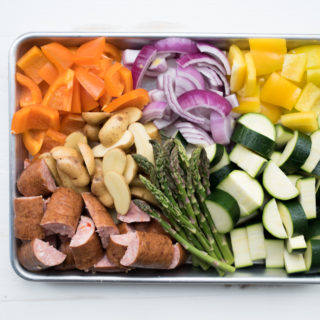